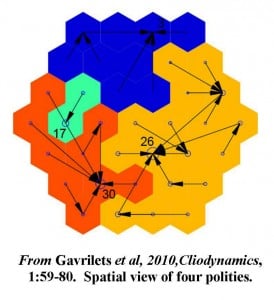 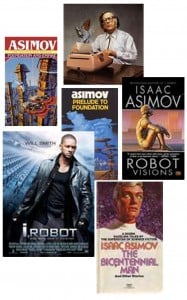 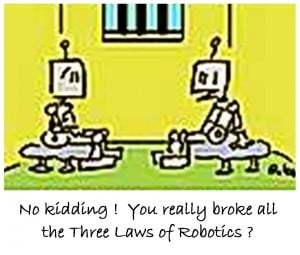 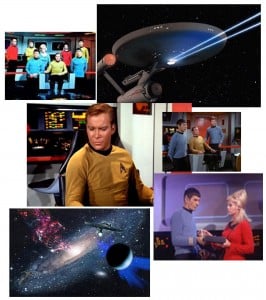 3 thoughts on “Mathematical models of emerging and collapsing societies. From Asimov’s fictional futuristic tale to the real science of Gavrilets’ numerical simulations”